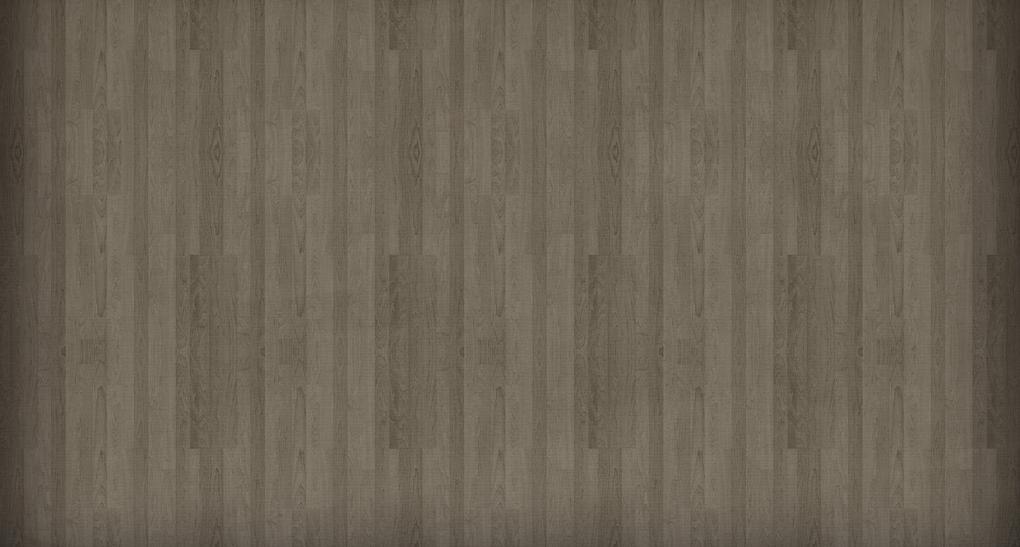 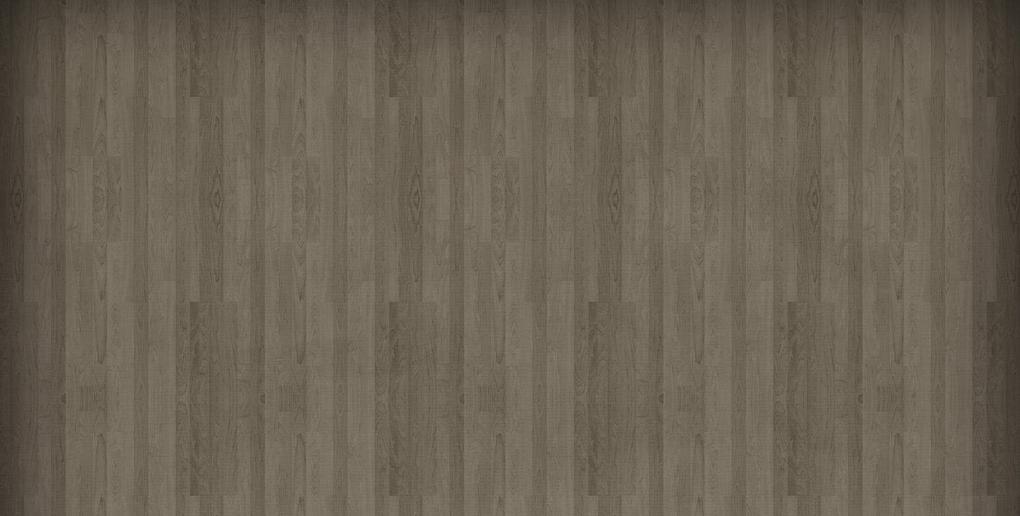 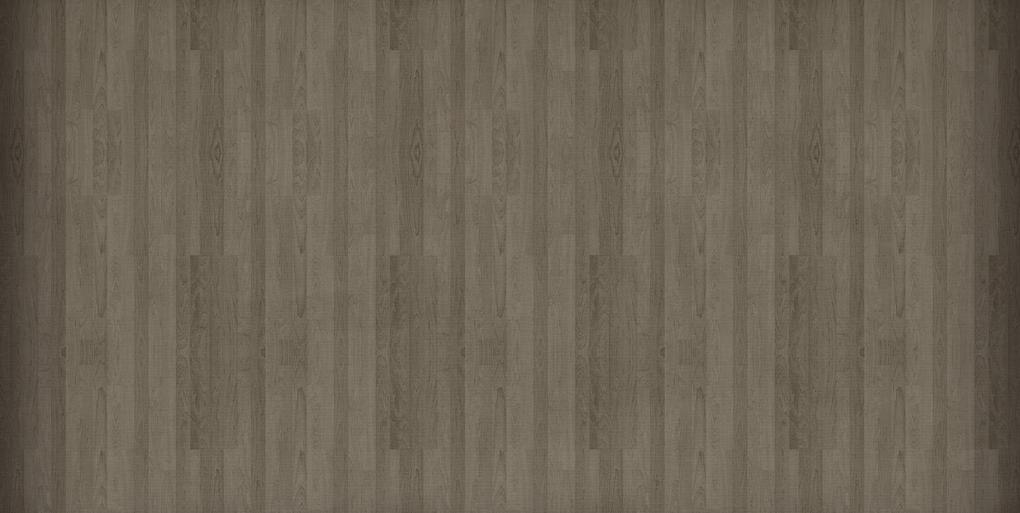 The Ksitigarbha retreat, a.k.a. the Practice of Samantabhadra's Offering Cloud, is held annually during the 6th month of Tibetan Calendar, usually from the 1st to the 8th for 8 days. The main texts used for this practice are usually the recitation of the holy name and mantra of Ksitigarbha, Invoking Prosperity: The Hook that Draws in the Sublime Substances, and The King of Noble Prayer -- Aspiring to the Deeds of the Excellent. The King of Noble Prayer is one of the most emphasized practices recognized by H.H. Jigme Phuntsok Rinpoche. The conventional benefits of practicing Samantabhadra's Offering Clouds include increase in wealth, health, lifespan, and virtues. If one concludes one's offering practice with Samantabhadra's ten sublime aspirations as laid out in The King of Noble Prayer, one would accomplish the enlightened activity of Enhancement. 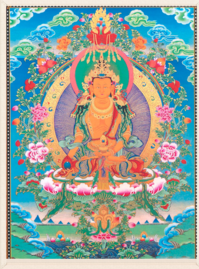 The Vajrasattva practice is traditionally held in Larung Buddhist Academy in every 4th month of the Tibetan calendar.  This annual retreat is meant to commemorate the historical significance of Buddha Shakyamuni’s birthday, his attaining perfect enlightenment, and passing into parinirvana. Practicing or conducting virtues during this miraculous month maximizes one’s accumulation of merits. The sadhana used for this retreat is based on the terma revelation of H. H. Jigme Phuntsok Rinpoche called A wish-fulfilling pith instruction relying on the glorious Vajrasattva, a practice which purifies negativities and obscurations and benefits both the self and others.

"Vajrasattva purification sadhana is an extremely powerful practice. In The Union of the Secret Minds Tantra, it is said, “As for the six-syllable mantra of the Noble Vajrasattva who is the union of the Buddhas of three times, those who hear the name of the mantra is evidence that they have performed wholesome deeds in front of various Buddhas, and they are bound to be born in the realm of Vajrasattva. They will receive blessings from Buddhas, and gain understanding of the Mahayana doctrine, possess extraordinary abilities, including the sight of perfect wisdom, and they will become the son of Buddha." Therefore, having encountered such a pure practice, we have extraordinarily good fortune indeed."

*  The effect of positive or negative activities during this time are multiplied 10 millions times.​ 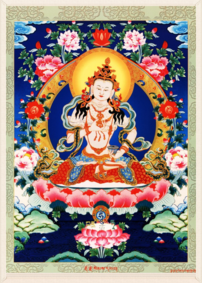 Ringdrub (Amitabha Practice) is traditionally held in Larung Buddhist Academy in every 9th month of the Tibetan calendar.  This annual retreat is meant to commemorate the historical significance of Buddha Shakyamuni’s descent from heaven (Lha Bab Duchen), and also to maximize one’s virtuous accumulation by joining the group practice during this holy month. Like Larung, the sadhana used for this retreat is called The Swift Path to Great Bliss, a terma of His Holiness Jigme Phuntsok Rinpoche.

"In this practice, the teacher (guru) and Buddha Amitabha are one and the same. The subtitle is “swift path to ultimate bliss”, which means through this practice one can rapidly correspond to Buddha Amitabha, and be smoothly reborn in the ultimate bliss realm. One only needs to have the four conditions of taking rebirth in a pure land, then wholeheartedly maintain the practice, irrespective of heavy evil karma (except for the karma of slandering the truth, and the five kinds of evil acts leading to rebirth in the unremitting hell), one can be reborn in the ultimate bliss realm.

To encounter this Pure Land teaching, we must have accumulated immense merits. In the Tibetan Amitabha Sutra, it is said: “If one has not accumulated merits, one would not hear this Dharma. If one has accumulated merits, then one would hear this Sutra.” Without having previously accumulated abundant merits, made offerings or attended to Buddhas and Bodhisattvas, one would not be worthy of encountering this Pure Land teaching in this life, and would not have the conditions to participate in the Ultimate Bliss Dharma Assembly, hear and receive the holy name of Amitabha, encounter Amitabha Sutra and Infinite Life Sutra. Since you have such merits, you must practice. If you can practice well, even for an ordinary person with all bounds and restrictions, taking rebirth in the pure land is not difficult."

*  The effect of positive or negative activities on this day are multiplied 10 millions times.​ 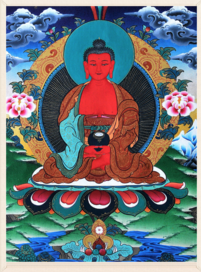 In order to follow the convention held by our mother lineage -- Larung Buddhist Academy established by H.H. Jigme Phuntsok Rinpoche, DRDC conducts annual Dakini Kurukulle retreat during Tibetan Losar (new year). Every year at this time, the Larung sangha conducts the Vidyadhara practices, otherwise known as the Sadhanas of the Magnetizing  Activity -- a 15-day retreat practice to invoke blessings from the Nine Deities in order to beseech common and uncommon accomplishments. In this retreat, DRDC focuses on practicing Dakini Kurukulle Sadhana (one of the Nine Deities) based on His Holiness's terma, The Magnetizing Prayer called The Great Cloud of Blessings, and conclude with The King of Noble Prayer -- Aspiring to the Deeds of the Excellent.

The Importance of Practicing the Sadhana of the Magnetizing Activity

The crucial distinction between the state of supremacy and mediocrity in terms of realization is the ability to spontaneously accomplish one’s mind. In order to shift outer circumstance according to one’s intent, instead of being conditioned to external phenomena, the compassionate teachers have skillfully taught many sadhanas of Magnetizing Activity.

Ju Mipham Rinpoche stated, “What’s most important for those who conduct benefitting activities is to have genuine experience in spontaneous accomplishment of their mind from the pith instruction. This, however, will not occur if there was the slightest self-benefitting intention. If one has perfect aspiration to benefit others, then the enlightened activity of Magnetism would be the most supreme amongst others.

Without skillful methods to spontaneously accomplish one’s mind, ordinary beings would hardly succeed with their own effort. The skillful method herein is to pray to the Nine Principle Deities of the Magnetizing Activities by reciting the Nine-Deity mantra and their holy names. The Principle Deities of the Magnetizing Activities are the manifestation of the pristine awareness of discernment, through which practitioners meditate on to attain the union of bliss and emptiness, thereby achieving spontaneous accomplishment of one’s mind. 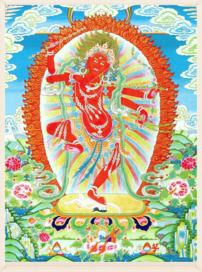