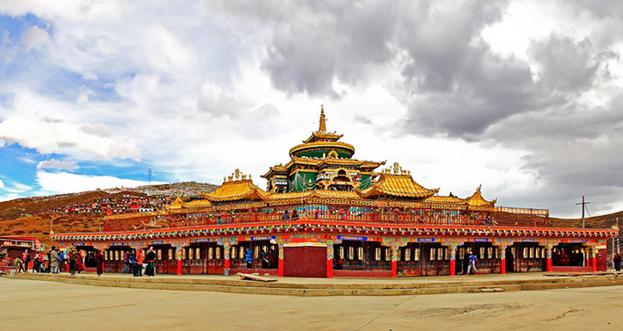 Beginning at the age of 3, Lama Drimed Rinpoche has demonstrated astonishing faith and passion towards Buddha Dharma. At the age of 7, he started attending a Chinese school and has mastered the Chinese language. When he was 12, he began to learn literary Tibetan from a highly realized master, Galo Rinpoche. Galo Rinpoche had a vision while in meditative equipoise where he saw the 12 y.o. boy playing a significant role in propagating Buddha Dharma and benefitting a great number of beings later in life. Galo Rinpoche has since persevered in training Lama Drimed Rinpoche with all he has to teach. For the next three years, Lama Drimed Rinpoche’s extraordinary intelligence quickly helped him gain full mastery in scriptural and literary Tibetan language skills in preparation for his future monastic education.

At the age of 15, Lama Drimed Rinpoche entered the renowned Sertha Larung Five Sciences Buddhist Academy and began 14 years of rigorous training in the Sutric and Tantric systems under the guidance of H.H. Jigme Phuntsok Rinpoche. He has received all the empowerments, pivotal instructions, and Heart Essence advice from the entire Nyingma tradition including the most profound Dzogchen teachings and terma. During 14 years of training from his root guru — H.H. Jigme Phuntsok Rinpoche, he has never missed a day’s class and has always regarded his root guru as none other than Buddha himself. He has received and completed all the curricular training required for the Khenpo’s degree. After Rinpoche has completed his education, he journeyed to India and received more empowerments from H.H. Penor Rinpoche such as Nyingtik Yabzhi, Zhi Khro (A Hundred Peaceful and Wrathful Deities), ‘Dus Pa Mdo (root tantra of Anuyoga), and many others cycles of profound teachings in the Palyul lineage; he also served as the translator for these empowerments. From Ven. Yangthang Rinpoche, he received all of the empowerments and scriptural transmissions for the Kama and Terma cycles and Lama Gongdü of the Nyingma school. He also served as the translator for the Kama empowerment.

At his uncle, Ven. Gyatrul Rinpoche’s request, Lama Drimed Rinpoche came to the U.S. in 2003 for the first time to teach Buddha Dharma to beings in the West. In 2004, he founded a California State-approved non-profit organization, Shensem Tsogpa Tibetan Cultural Center (STTCC), in support of one of his most emphasized missions — life release; in 2005, he founded Dechen Rang Dharma Center (DRDC), also a California state-approved NPO aiming at teaching and training Buddhist practitioners in scriptural learning and meditation practice. Lama Drimed Rinpoche has been working tirelessly and unceasingly ever since he came to the U.S. by offering teachings and leading regular practices in both DRDC and Orgyen Dorje Den (O.D.D.) where he serves as the residential Lama and the officer of the board. In addition to the regular monthly teachings, practices, and life release, Rinpoche also dedicates himself in scriptural translation, spiritual consultation, ritual services for the deceased, and prosperity-beseeching ceremonies for the living.

Ever since Rinpoche has come to the U.S., hundreds of non-Buddhists have sought refuge under his guidance, many of whom developed unwavering faith and vowed to follow his guidance in learning and practicing. It is Rinpoche's life-long mission to offer the correct understanding of Buddha Dharma and eliminate confusion in disciples’ mind; he aspires to lead followers to practice the way of the bodhisattva in hopes of guiding them on the path of accumulating wisdom and virtue, and ultimately attaining Buddhahood.


I dedicate to all sentient beings all the virtues that I have gathered, am gathering, and will continue to gather in the three times:
To all who see, hear, or think of me,
All who are magnanimous and flattering towards me,
Those who hold contempt for me, and
Anyone with a connection with me, positive or negative, subtle or gross, aloof or up-close,
May they all be reborn in the supreme Pureland of Dewachen!
~by Lama Drimed 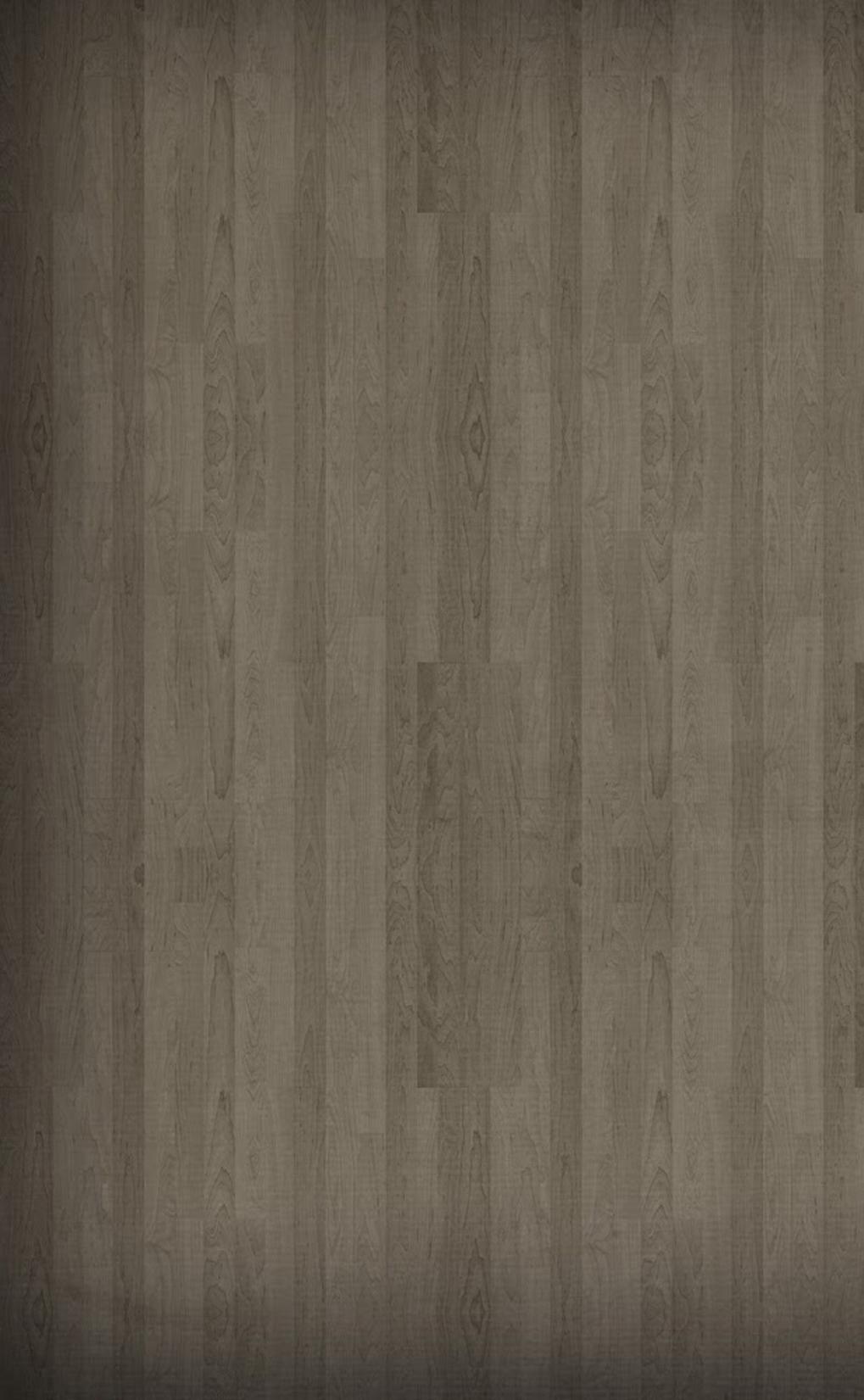